The 9 th Circuit U.S. Court of Appeals recently convened a special 11-member panel to hear arguments regarding whether California's law allowing for the DNA collection of anyone arrested on suspicion of a serious crime is constitutional. California currently allows police to conduct a mouth swab of anyone who is arrested for such crimes as murder, rape, assault and burglary in order to cross-check the suspect for DNA links to unsolved crimes, or “cold cases.”

The hearing has drawn national attention. In June of 2013 the U.S. Supreme Court ruled in a five-four decision that a Maryland law allowing DNA collection passed constitutional muster. In its opinion, the court stated that DNA collection was similar to the fingerprinting that all suspects go through during booking after being charged with a crime.

The American Civil Liberties Union argued to the Supreme Court against the Maryland ruling. It is now challenging California's law, claiming that its state law goes to an even further extreme than Maryland's. In Maryland, police are allowed to collect the DNA of anyone charged with a felony. In California, by contrast, police can collect the DNA of anyone arrested for a “serious crime,” regardless of whether the suspect is actually charged with anything or not. In California, this could include simple drug possession and shoplifting, among others.

The ACLU sued California in 2009 on behalf of an Oakland woman who was arrested for protesting against the Iraq war but never charged with a crime. The issue in this case, as in the Maryland decision, is the privacy right of citizens versus the state's legitimate interest in solving old cases.

The appeals court delayed issuing its own opinion on the case until the Supreme Court could rule on the Maryland case. Before the Supreme Court had weighed in on the issue, many experts predicted that the 9 th District U.S. Court of Appeals would not look favorably on California's law and could quite possibly rule against the state in the case. Because the Supreme Court held that Maryland's law was constitutional, however, legal analysts are unable to predict the ruling of the 11-member panel. Ultimately, the case may come down to how different California law is from Maryland's, and whether that difference is enough to amount to an invasion of privacy rights for California citizens.

Voters in California passed the law in 2004. The law was to take effect in 2009. There is no timetable on when the court will make a decision on the case.

People in California who have been arrested and charged with a crime do have constitutional rights. People facing charges should contact an experienced criminal defense attorney to discuss their rights and legal options. 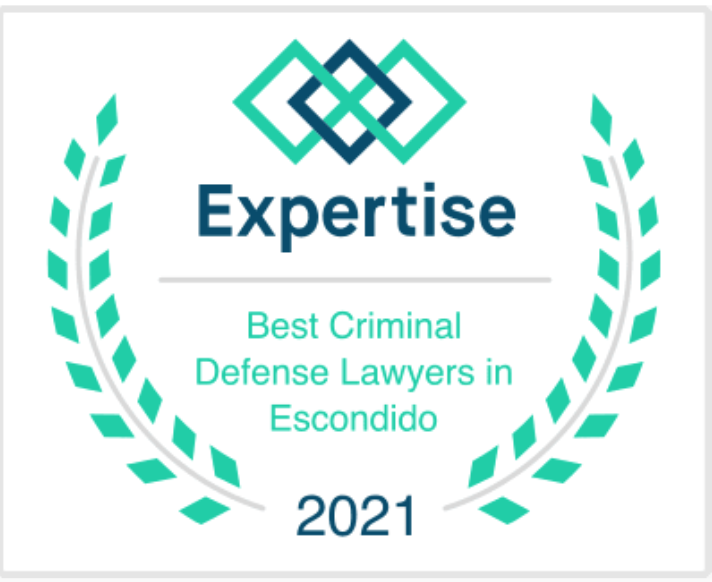