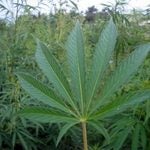 Can driving while high on Marijuana causing a death support a Murder charge?

Is the Vista Court Open again?

Did California Law Just Shorten All Misdemeanor and Felony Probation grants? Assembly Bill 1950 (AB-1950) was passed by the California Legislature and signed into law by Governor Newsom on September 30, 2020.  This bill shortens most misdemeanor probation terms to one year and most felony probat... 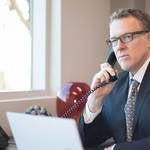 DCSS and Child Support Enforcement In California, the law requires both parents to support their children (married or not FC §6500)).  When parents are not married, the non-custodial parent can be established by a parentage action under the Uniform Parentage Act (UPA FC§7600 et seq.)  California...

What are my Rights if I want to Protest?

You have Rights if arrested for Protesting in California

San Diego Courts to Re-Open May 26th, But Not Really

Courts in San Diego will claim an opening on 5/26 but little to no services available. 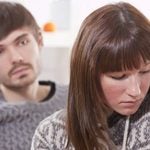 How "Sheltering In Place" Affects Crime 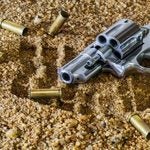 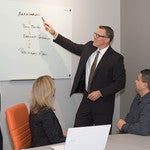 Los Angeles Superior Court Shuttered Until at least May 12, 2020

In response to the California Supreme Court's Previous Emergency Order Shutting down all non-essential court proceedings, and at the specific request of the LA Superior Court presiding judge, LA county Superior Court has been ordered to continue its shut-down until at least May 12, 2020. What if... 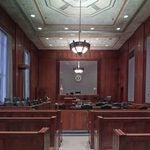 Judicial Counsel Recommends No bail on Many Misdemeanors and Felonies

In response to the growing Covid-19 Pandemic, the California Judicial Counsel today sent a report to Chief Justice Tani-Cantile suggesting  modification of bail schedules and other drastic changes to the daily running of the court system.  For criminal arrests,  they are still suggesting bail for... 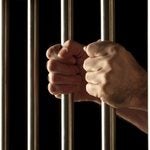 With the growing Covid-19 pandemic, law enforcement in San Diego County have been advised to reduce the amount of arrests dramatically.  Historically, for the last twenty years (post OJ Simpson), if cops arrived at the scene of a domestic violence incident, one of the participants would usually b... 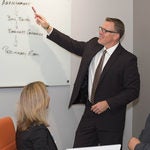 California to Release Inmates due to Covid-19 Scare 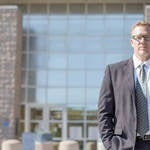 5 Steps to Immediately Take When Getting a DUI Charge

From 2017 to 2018, Californians enjoyed a whopping 903 million gallons of alcohol. That's a 5% increase from how much they consumed a decade before. California, after all, is the leading producer of alcohol in the nation. In fact, an estimated 85% of the total alcohol produced in the country in...

DUI and Moving out of CA?

If you have suffered a DUI conviction and are moving out of state, or already hold an out of state license, the DUI conviction in CA will likely result in a suspension in your home state, based on an interstate compact. This link shows the current member states.

Just successfully defended a client in a Domestic Violence Temporary Restraining Order (TRO) hearing. Not only did we get the TRO dismissed against my client, but also obtained a 3 yr. permanent restraining order against the other party. To celebrate the victory, I filed a motion for attorney's f...

Domestic Violence Defense in Vista and San Diego If you have been arrested for a domestic violence (DV) offense in California, you need an aggressive attorney immediately to help you through the process. DV cases are typically defined as allegations of force or violence between individuals who ...

Why not use the Public Defender (instead of private)?

Trump's Immigration Order to Change Everything if Enforced: I've attached below the text of the initial pages of an executive order from President Trump regarding Deportation of aliens. This order, if found to be legal and enforceable, will have sweeping and devastating effects on our criminal j...