EARLY TERMINATION OF PROBATION FOR MANY CALIFORNIA CONVICTIONS

San Diego Courts to Re-Open May 26th, But Not Really 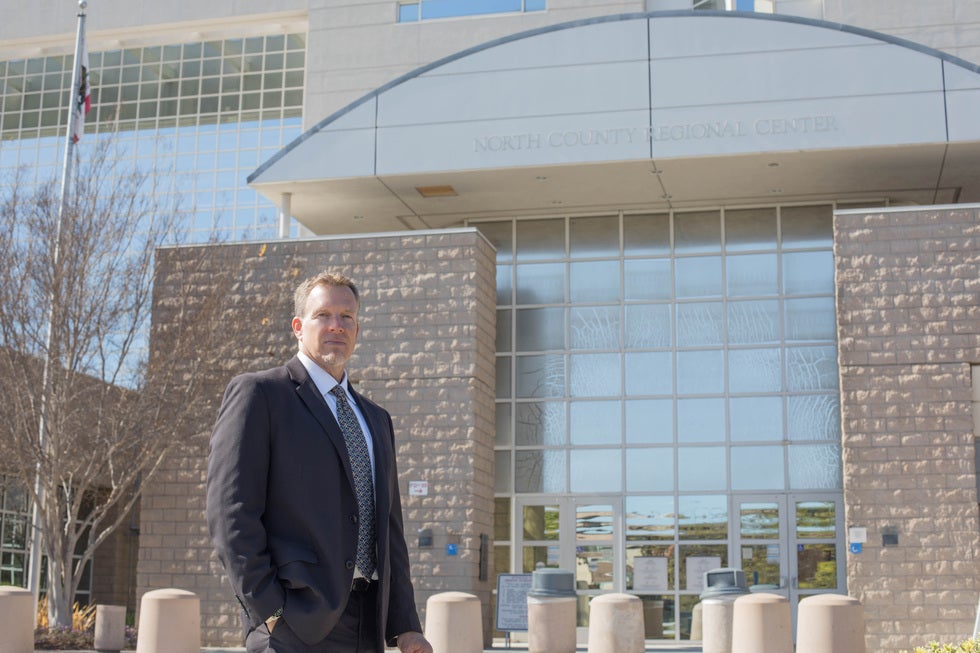 In meeting with the San Diego defense bar conducted remotely today, presiding Judge Lorna Alksne back-peddled on what exactly the court opening on May 26th means.  There will be no courtrooms open (physically) to the public, no jury trials, and very limited court services will be available.  Anyone attempting to enter any of the four branches of San Diego Superior Court will require a mask and have their temperature taken, and will likely need to prove they have “legitimate court business” before granted entry.

Frustration at the incapacity to resume operations was palpable as the trio of judges (Alksne, Smyth and Eyrherabide) repeatedly emphasized that “All out of custody matters are off-calendar” and “everything is cancelled”.  This was in response to attorney's asking about previously set out-of-custody arraignment, pretrial, motion, and jury trial dates.

Currently, only in-custody criminal matters are being heard on a remote “triage” calendar in each of the four branches, and because there are only four video-facilities available for in-custody clients, these calendars are moving slowing.  When pressed for dates for out of custody services, the judges appeared exasperated and reiterated “all bets are off” for now.

Judge Alksne reminded the criminal defense bar that there are currently over 20,000 cases to reschedule in criminal matters, 11,000 traffic matters, 9,500 civil cases, and 12,631 family cases that need new dates.  Clearly the system is overwhelmed and all non-immediate, non-essential matters are being ignored until easing of the social distancing mandate and the court is again able to “get up to speed”.

As a tourist state and County, California and San Diego are taking huge hits in revenue during the pandemic, and the reduction of tax income will have a devastating effect on the already strained court budgets, which will face drastic cuts at a time when their backs are against the wall to re-open and address the significant backlog of cases in every courtroom.

From a criminal-specific perspective, the Emergency Order by the State Supreme Court extends time for in-custody trials only until June 15th, and the current declaration ordering a “court holiday” designation expires this Friday, which starts the running of the clock again for “speedy trial” demands, which apply differently to in and out-of-custody defendants.  Barring a significant development in the Covid-19 pandemic, I would expect to see defendant's Speedy Trial rights further infringed by judicial manipulation and declaration in the coming weeks.

Although the courts in San Diego are telling the press and the people they are re-opening for business on May 26th, the reality is we are still far from the “new normal”, and the court system has effectively grinded to a halt.