Although California's Marijuana laws are not as strict as some other states, it is still illegal for recreational use. It should also be noted that Federal law still prohibits possession of marijuana for any reason, medical or otherwise. California still prohibits possession, cultivation, distribution, transportation and sale of marijuana in all its forms, but does provide defenses if the possession is for medical use, the person has a valid prescription, and the quantity does not exceed that “reasonable use”.

Possessing a small amount of marijuana

Possessing an ounce or less is an infraction and punishment is similar to receiving a speeding ticket.  There are also provisions in the statutes that allow for a removal of any conviction after a two-year period.  Those caught with less than an ounce, for personal use, can be fined $100 (plus penalty assessments and other fees)(Health and Safety §11357(b)).

Possessing more than one ounce of marijuana 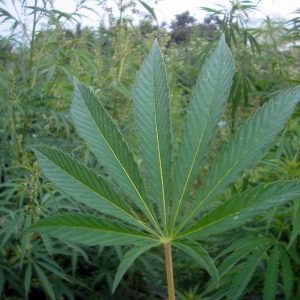 Possessing larger amounts of marijuana is a misdemeanor and is punishable with a fine up to $500 or six months in jail.  However, possession for sale (11359 H&S) and transportation for sale (11360 H&S) are still non-reduceable felonies.  Often, with larger quantities, prosecutors presume it is for sale, but this element must be proved beyond a reasonable doubt.

Medical patients with permission from their doctor and their primary caregivers may possess and cultivate marijuana in the state of California (11362.7 H&S)  Commonly called a “Prop 215” card, this program establishes a system that issues identification cards for qualified patients. (11362.71)

Cultivation, or growing marijuana, is a felony under California law (11358 H&S).  However, under the Compassionate Use Act, a qualified patient may grow an amount reasonable to satisfy their personal needs.  Also, collectives can combine their medical needs an jointly grow and distribute their crops, subject to fairly strict criteria.

Driving under the influence of marijuana

photo by Bogdan on Wikimedia Commons